Press-conference “The new low on human organ and tissue transplant in Ukrainian reality: experience and perspectives”

On 18th of August the press-conference as to Ukrainian reality of human organ and tissues transplantation and the draft low about transplantation based on “presumption of consent” concept took place at Kiev Heart Institute.

The low which acts in Ukraine “On human organs and other anatomical material transplantation” (futher – the Low) is the one passed in 1999. Unfortunately, it does not enable to save the lives of the people in need of organ transplant (5,000 yearly) and limits at the same time the development of transplantology in Ukraine. Changes to the legislation are imperative, but come barriers exist.

At the conference, many urgent issues were discussed, among them – the need in dialogue with community, explanation of the nature of donorship and transplantation, buildup of the state system to form the community attidudes to the problem, negative influence of the myths about so-called black transplantology. It was emphasized, that people have to understand the meaning of presumption of consent and presumption of disagreement, what is a register of donors, the mechanism of its filling and patient’s waiting list formation. Many issues in field of legislation, such as protection of the rights of the patients and rights of the doctors (in case of criminal prosecution because of their professional activity) were also accentuated.

Many people participated in the conference. Among them were deputy Health Minister of Ukraine Ulyana Suprun, Deputy Corps representatives Iryna Sysoenko and Oleksiy Kyrychenko, the head of Information Department at Greek-Catholic church abbot Ihor. Ukrainian patients who live with the transplanted hearts – Edward Sokolov and Serhiy Matsenko, and Pavlo Doroshko, who underwent first in Ukraine mechanical heart implantation, and Lyudmila Filarenko, waiting for the second one, were present. We know, that the same medical team, headed by Boris Todurov, who first time in Ukraine transplanted human heart to Edward Sokolov, performed first in Ukraine mechanical heart implantation on July, 12th this year.

In his speech, Boris Todurov said: “Problems in development of Ukrainian transplantology cause the situation, then our country and its citizens support foreign medicine. We have to change this. Patients in need of transplantation – we lose these people, but we could save them. There are specialists in Ukraine, able to perform organ transplantation procedures, so we call for changes to the actual legislation, to save thousands of lives”. 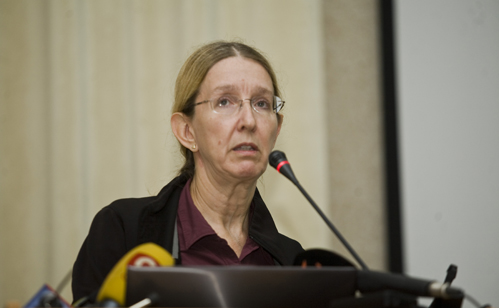 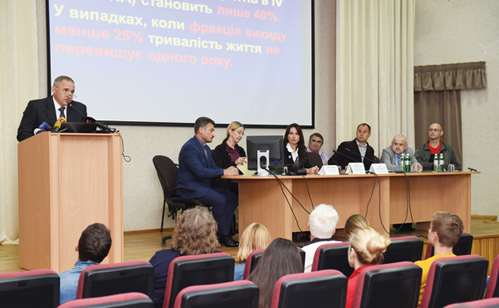 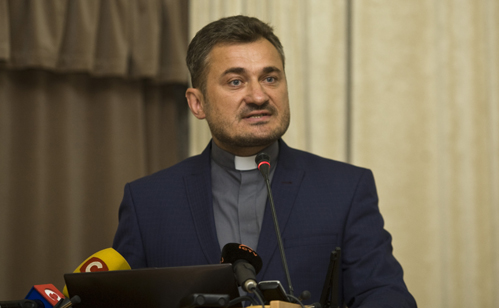 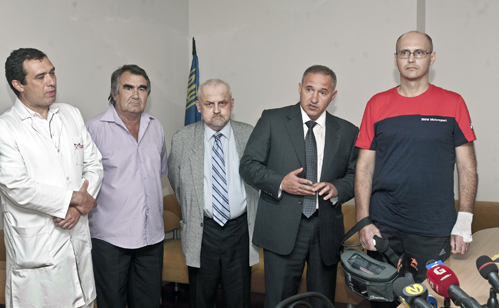